This week, the Humane Society International - United Kingdom have taken over our blog, to let you know abit more about them... 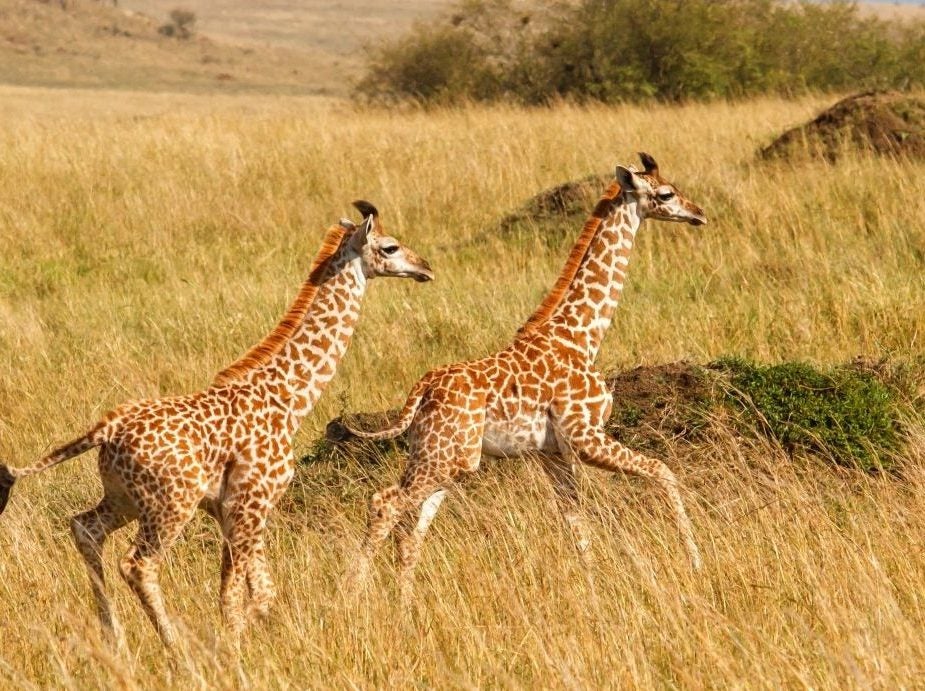 "In 2020 the devastation wrought by the COVID-19 pandemic has finally forced us to look at the way we exploit the natural world and the devastating impact of that exploitation.

HSI is working to end this exploitation and fundamentally change our relationship with nature not only to end the cruelty that many animals face but in order to tackle climate change and improve global public health.

That work includes campaigning to end the fur trade, which aside from being unimaginably cruel and unnecessary has become a reservoir for COVID-19 in many countries across Europe. In South Korea our team are working to shut down dog meat farms, recently saving 196 dogs from a farm in Haemi. Around the world we are working with Governments and the public to promote plant-based diets and end factory farming practices which could spark the next pandemic.

Every year wealthy hunters around the world kill thousands of the world’s most magnificent animals purely for the pleasure of killing. Their body parts are then taken as trophies and brought home as morbid souvenirs. Over the last ten years thousands of trophies have been imported and exported from the UK from species including Polar Bear, Black Rhino and Lion as well as the iconic Giraffe and Zebra.

At the last general election the Conservative Party committed to introduce a ban on the import of hunting trophies from endangered species and while we welcomed this commitment we feel they must go further. It is clear that the British public agree. Polling we carried out in January reveals that a massive 76% want a ban to include all species not just those that are threatened or endangered. Due to the outdated listing process giraffe and some species of zebra may be left off a ban limited to just species listed officially as ‘endangered’. This cannot be allowed to happen.

Throughout this year we have submitted evidence, held events and meetings with politicians and thousands of our supporters have taken action. We are calling for a ban on the import and export of all hunting trophies from all species, which would finally end UK involvement in this outdated and inhumane practice.

When we change laws we can protect thousands of animals, help to encourage biodiversity and repair degraded ecosystems. However, this work would not be possible without the support of amazing partners like Big Wild Thought and we are grateful to be the supported charity for their Giraffe and Zebra range."